CONSTANTIA METERING was initiated by Andre’ Buckle and Phillip Bye, from a business doing credit control for the City of Tshwane since the end of 1999. Experience from being involved in these actions taught us that landlords, bodies corporate as well as rental agencies had a great need for support with their tenant’s electrical accounts as well as their own Tshwane accounts. In the past, Tshwane would load all accounts that had not been paid by tenants onto the service account often leaving the owners of the building with massive accounts which would swallow levy monies meant for maintenance resulting in the degradation of the buildings which again resulted in loss of rental income because of the quality of tenants willing to stay in such a dwelling. Long term investments were obviously negatively influenced by these actions.

Of late, Tshwane does not allow a tenant to have a utility account and the owner takes full responsibility having the account in his/her name..

Incorrect accounts from reading mistakes, wrong meters, broken meters, estimates as well as accounts not being delivered on time or often not at all would all result in making it difficult to manage Tshwane utility accounts.

CONSTANTIA METERING is not the only reselling company nor are we the oldest. Yet we have proven ourselves to be the go-to people when it comes to taking over, often problematic, municipal accounts. Having been involved with Council since 1999 we know, and have thoroughly experienced, the challenges landlords, bodies corporate as well as letting agencies face. We fortunately have the know-how to manage

As a reseller CONSTANTIA METERING officially assumed business at the end of 2006. From a small beginning we have grown into a company that services thousands of clients. 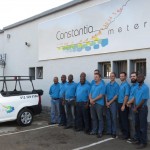 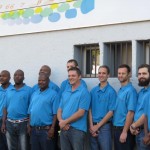 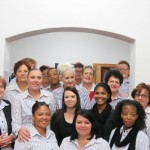 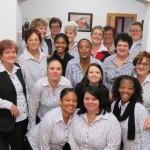 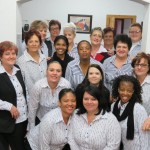 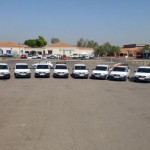 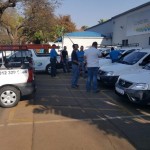 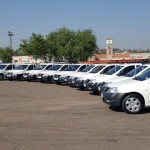 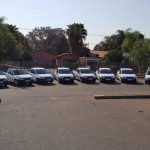 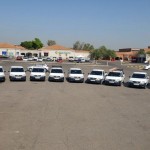 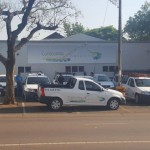 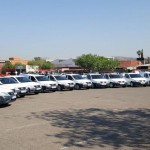 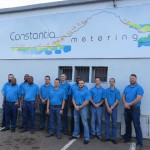 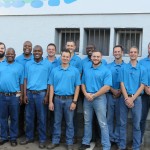 C M also sells, installs and manages prepaid electricity meters. Although the KVH unit price works out to be more expensive than conventional metering, some consumers prefer to ‘manage...

Where proper water meters are present C M manages residential as well as business usage on the same basis as electricity. We will assist you in finding solutions to monitor and save water...

C M can, because of many years of experience in electrical and water management, be of great value to any property owner, body corporate or letting agent. We have developed a programme...

We use cookies on our website to give you the most relevant experience by remembering your preferences and repeat visits. By clicking “Accept All”, you consent to the use of ALL the cookies. However, you may visit "Cookie Settings" to provide a controlled consent.
Cookie SettingsAccept All
Manage consent

This website uses cookies to improve your experience while you navigate through the website. Out of these, the cookies that are categorized as necessary are stored on your browser as they are essential for the working of basic functionalities of the website. We also use third-party cookies that help us analyze and understand how you use this website. These cookies will be stored in your browser only with your consent. You also have the option to opt-out of these cookies. But opting out of some of these cookies may affect your browsing experience.
Necessary Always Enabled
Necessary cookies are absolutely essential for the website to function properly. This category only includes cookies that ensures basic functionalities and security features of the website. These cookies do not store any personal information.
Non-necessary
Any cookies that may not be particularly necessary for the website to function and is used specifically to collect user personal data via analytics, ads, other embedded contents are termed as non-necessary cookies. It is mandatory to procure user consent prior to running these cookies on your website.
SAVE & ACCEPT
Back to Top